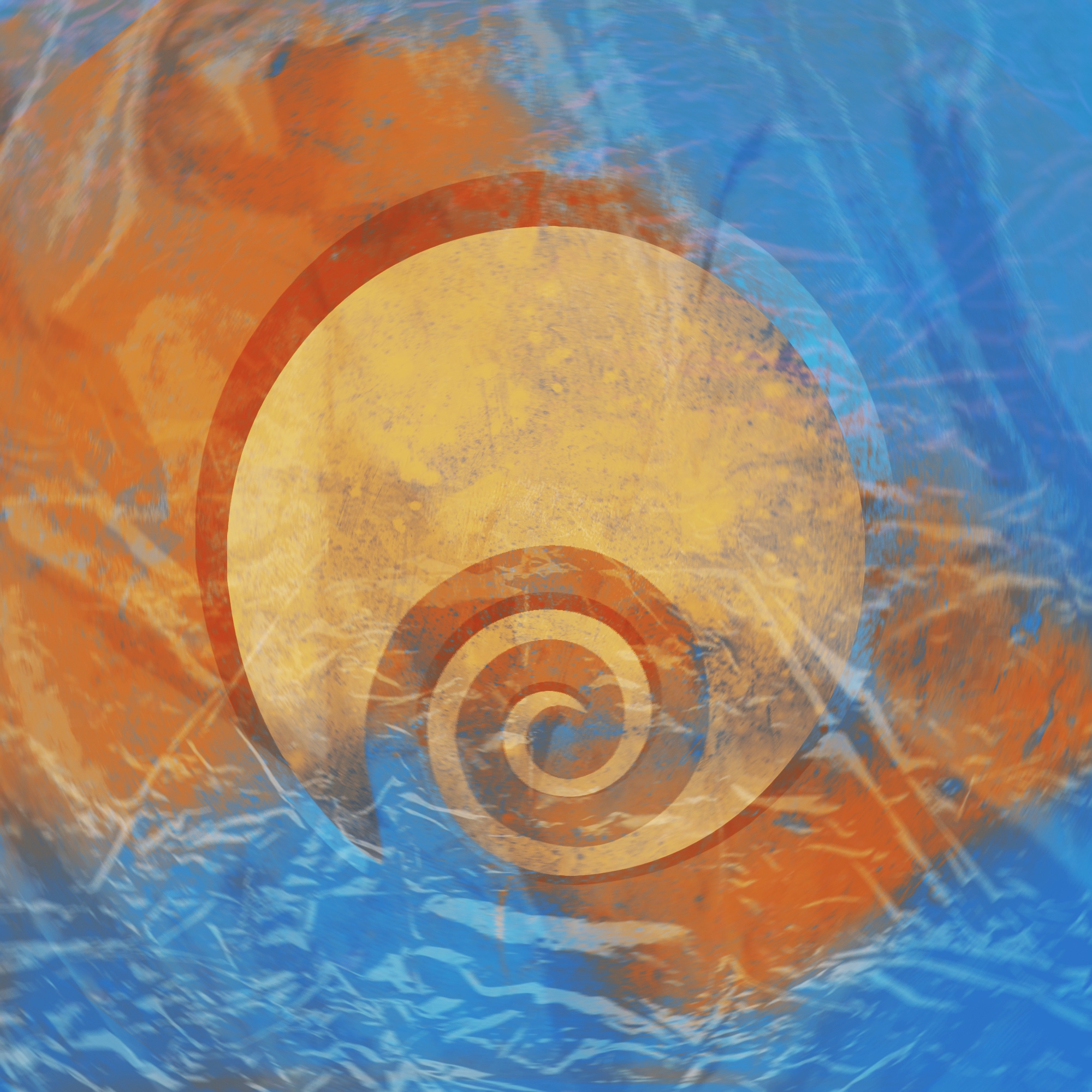 « Spiral Column is a bit special as it was totally unfinished when I came back from Morocco. I had only written the main synth line. It’s day three of
our residency when I make it, we’ve played a show already, witnessed a lila ritual, and I’m obsessed with the way the guembri sounds: it’s not a
drum, not a bass, not a medium string instrument of some sort, but it’s also all these things at the same time. It’s completely otherworldly. So I try
to build a quick FM synth to replace its very singular timbre digitally. Back to Paris, I recorded several synth and percussion improvisions to
complete the beat. My friend Manar Fregouch aka Paris-based Moroccan DJ and vocalist GLITTERڭليثر٥٥ reinvents a popular celebration chant
here, which makes the whole song even more haunting and entrancing to me. I also included a couple subtle kora lines by Boubacar Cissokho,
you can hear them on the bridge in the middle of the track as well as at the very end. »